Thanks for your patronage and we’ll see you on August 7th!

Since making her debut in 2000 on The Roots’ song “Work,” Leela James has built up a dedicated following with her soulful sound, impassioned lyrics, and catalog of world-renowned collaborators, including Raphael Saadiq, Kanye West, Wyclef Jean, Anthony Hamilton, and Robert Randolph and the Family Band. After opening for The Black Eyed Peas and Macy Gray in 2004, James was featured on the posthumously released Ray Charles album Genius & Friends, before dropping her debut album, A Change Is Gonna Come. Since then, Ms. James has blended R&B, funk, hip-hop, gospel, and jazz to compile a critically-acclaimed discography over her 20+ year career, including studio albums such as Let’s Do It Again, My Soul, Fall For You, Did it For Love, and her latest release, See Me, which dropped just days ago, featuring the lead single “Put It on Me.”

Albright launched his solo career in the infancy of what became the smooth jazz format, with Just Between Us in 1987 and has been a core part of the genre with chart-topping albums, countless radio hits, and as a member of many all-star tours, including Guitars & Saxes and Groovin’ For Grover. In the late 90s, he fronted a big band for and toured with pop star Phil Collins and did a dual recording with vocal great Will Downing called Pleasures of the Night. Between his last two Grammy-nominated solo albums Pushing The Envelope (2010) and Slam Dunk (2014), he enjoyed hit collaborations with “24/7” with guitarist Norman Brown and “Summer Horns” by Dave Koz and Friends, which were also Grammy-nominated for Best Pop Instrumental Albums. Gerald’s latest effort, 30, released in 2018, is an anniversary project reflecting on some of Albright’s favorite music that he has written over the past three decades.

Ever relevant soul singer/songwriter Tahirah Memory is a Portland, Oregon native. Described as having “…a beautiful instrument, a truly warm and gorgeous sound…” audiences have been inclined to feel as though they come away from a performance post an intimate conversation rather than crowded venue. Born to a musician father, who would later win a Grammy, the musical influence was present from inception. The 2015 release, of Tahirah’s debut album “PRIDE”, created huge buzz amongst soul and jazz music lovers in Europe, with frequent radio play in the UK, topping the UK Soul Chart and garnering support internationally, along with support from famed music outlet Soul Brother Records. Chris Wells of Echoes Magazine says her “depth of tone and easy elasticity is glorious to behold.” In April, 2019, she was nominated by SOULTRACKS for Best Female Vocalist, Best Album, and Best Song of 2019,

Marion Meadows first hit the airwaves in 1991 with For Lovers Only, and after establishing himself as a staple of the smooth jazz format with his subsequent recordings, Keep It Right Here (1993), Forbidden Fruit (1994) and Body Rhythm (1996), Meadows has recorded or performed with Brook Benton, Eartha Kitt, Phyllis Hyman, Jean Carne, The Temptations, Michael Bolton, Angela Bofill, Will Downing among many others. In 1999 Meadows released Another Side of Midnight, considered by critics to be his strongest work to date. His follow-up, Next To You (2000), featured a mix of R&B-influenced jazz coupled with sensual Latin rhythms, and In Deep (2002), a neo-soul blend of jazz, R&B and hip-hop, brimmed with sophisticated arrangements. All three discs have been well received by his ever-growing, always loyal fans.

A collective of rising jazz stars and northwest legends bringing you the best in jazz. Artists to be announced! 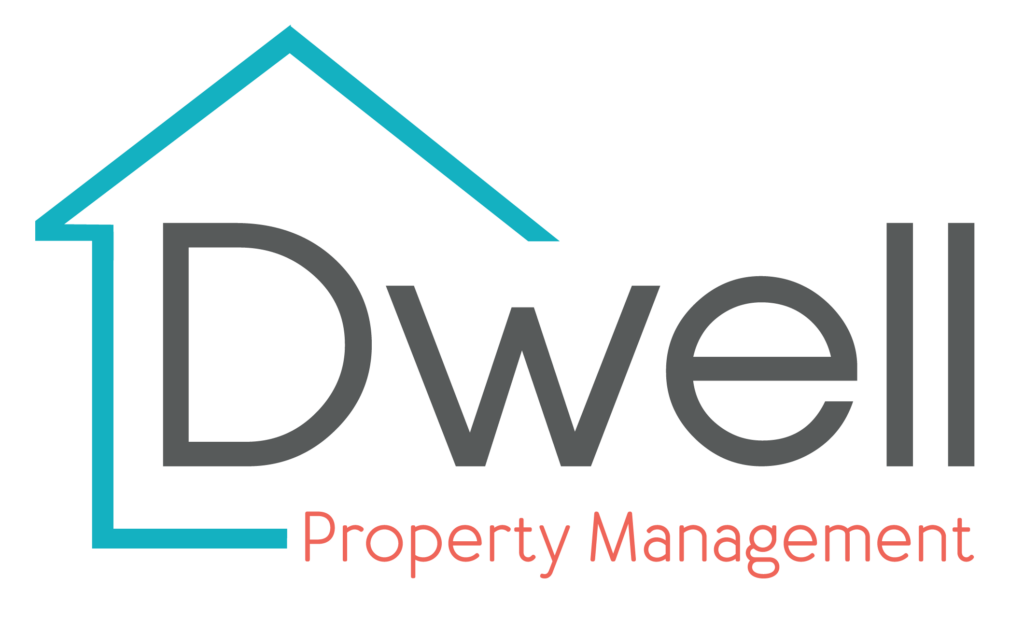 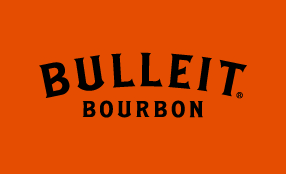 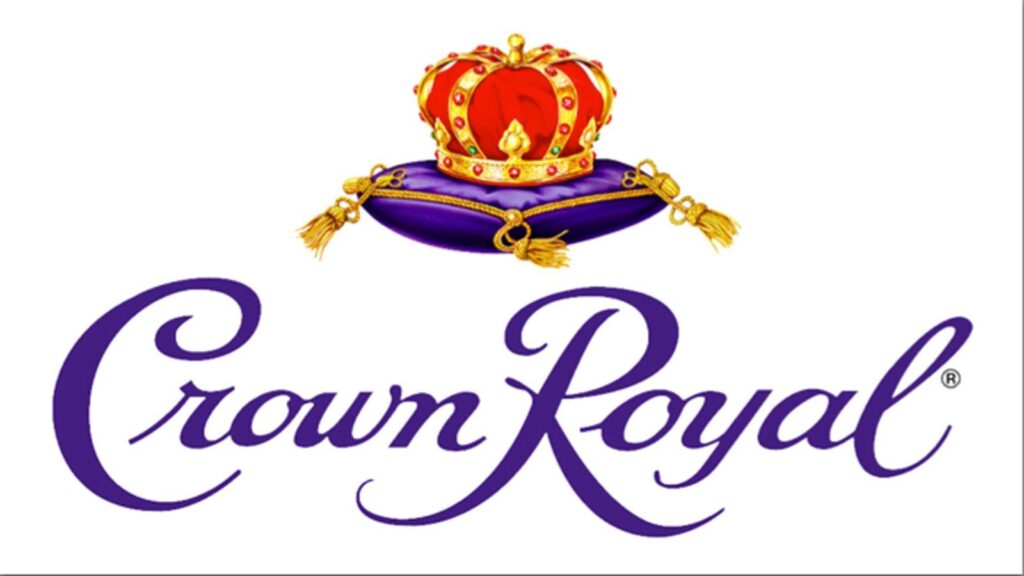 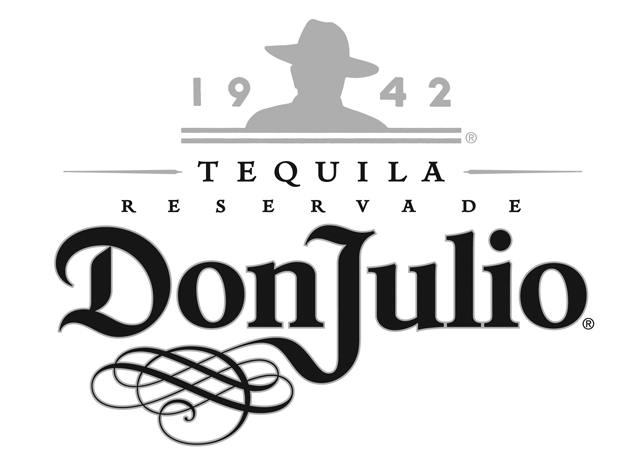